Maize milling – a viable option for economic growth in Zambia

Zambia's rural economy is dependent on thousands of resource-poor smallholder farmers. Mukumbuta Mukumbuta, a local entrepreneur, spoke to Lloyd Phillips (an agricultural journalist at Farmer’s Weekly) about how he’s milling maize into money in Zambia. 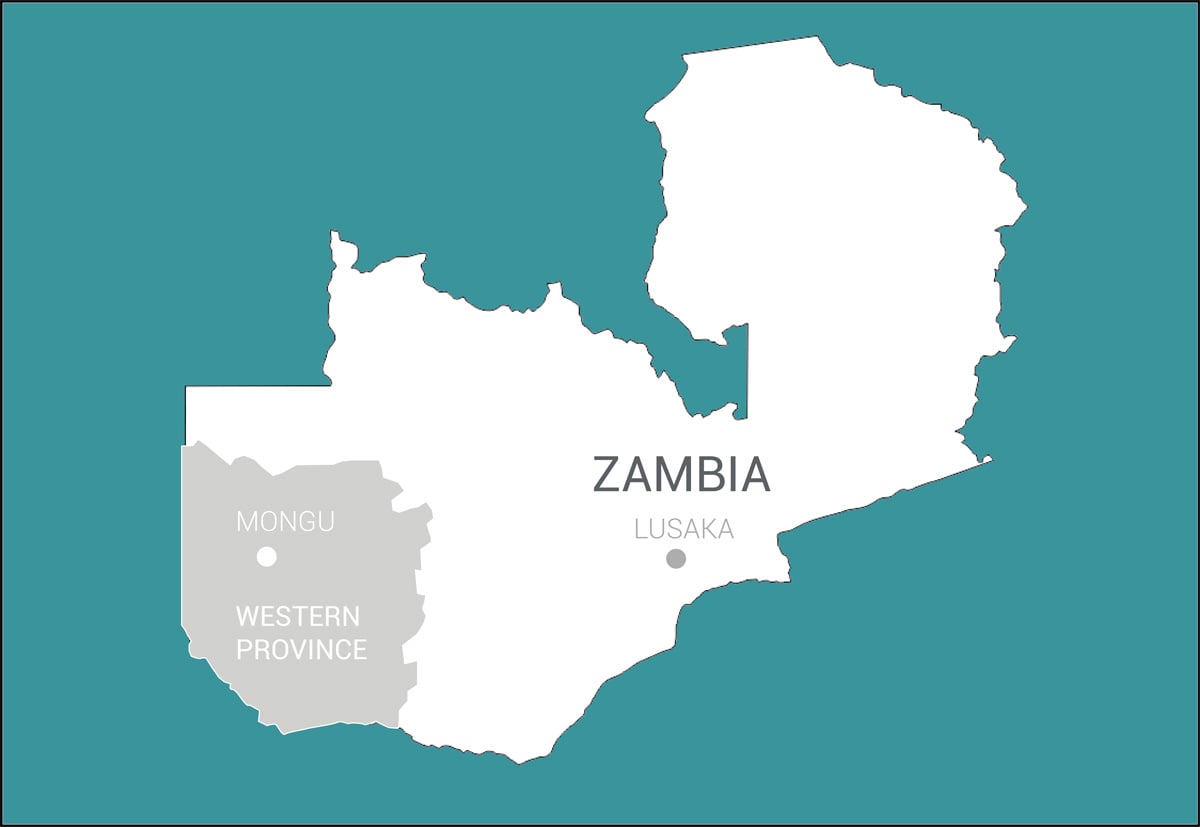 "At the time my father started his maize hammer milling business, in about 1985. Most of Western Province's smallholder farmers had their wives and daughters using traditional wooden pestles and mortars for subsistence maize meal production. They would manually grind their maize into meal for cooking buhobe, a traditional maize porridge," Mukumbuta says.

RUNNING WITH THE DREAM

Having assisted his father with running his businesses since leaving school in 1987, in 1993, he left to start his own business, Mongu Hardware. The company did so well so quickly that since 1995, Mukumbuta has expanded into off-road transport, his Country Lodge chain, a commercial fuel station, and a mineral water bottling and distribution business.

He adds, however, he never forgot his father's longing to own a mill, especially as demand for maize meal in Mongu had shot up, along with the population, over the years.

"I wanted to fulfil my father’s dream, and conditions in 2016 maize meal production were ripe for investment." Thanks to the success of his businesses and support from Indo Zambia Bank, he had the cash flow to establish a large-scale maize milling plant in Mongu, which he called Country Millers. 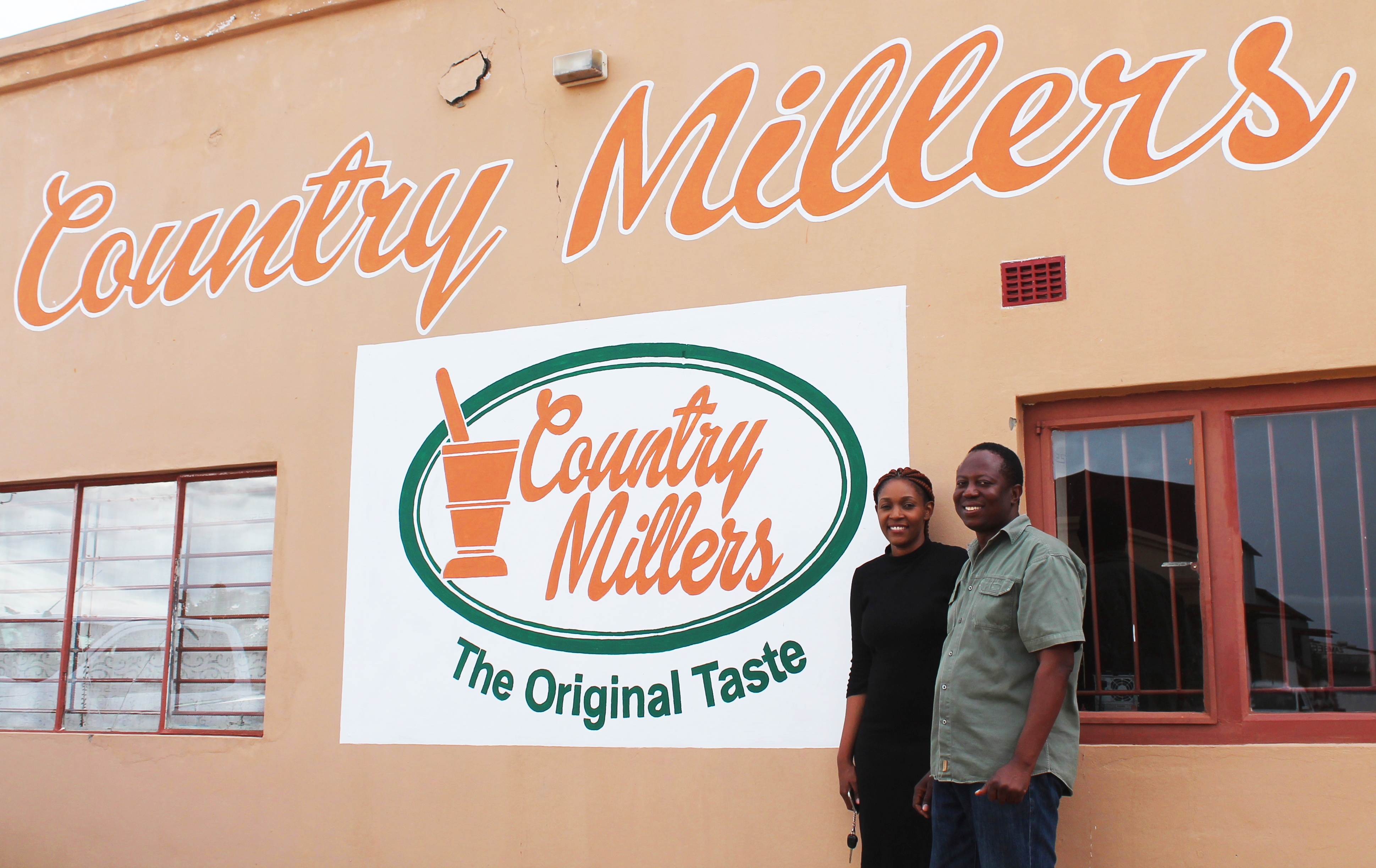 "My team and I had to make sure that we would consistently produce and sell only the best-quality maize meal, to appeal to our consumers more than our competitors. It would need to be as white as possible, not off-white or yellow, and have an absolute minimum of foreign particles, such as remnants of maize cobs or leaves."

His mill also had to avoid producing maize meal that was too fine, as Western Province's consumers would complain that they needed to use more to make a serving of buhobe. However, it couldn't be too coarse either, as this would make it difficult to cook through and leave an unpleasant texture in the mouth.

As part of his extensive research, Mukumbuta consulted with experienced millers in Zambia to determine which milling equipment would be best suited to his requirements.

"I looked at the quality of maize meal production from each mill, compared purchase, installation and running costs, and evaluated both the ease of maintenance and actual operation of the mill," he recalls. "After seeing a Roff Industries maize mill in Lusaka, I visited Roff's headquarters in South Africa in September 2016 to consult the company and negotiate directly with them."

Wanting his maize mill erected in Mongu, Mukumbuta also had to factor in the logistical challenges of getting all the necessary equipment and parts to this relatively isolated town. 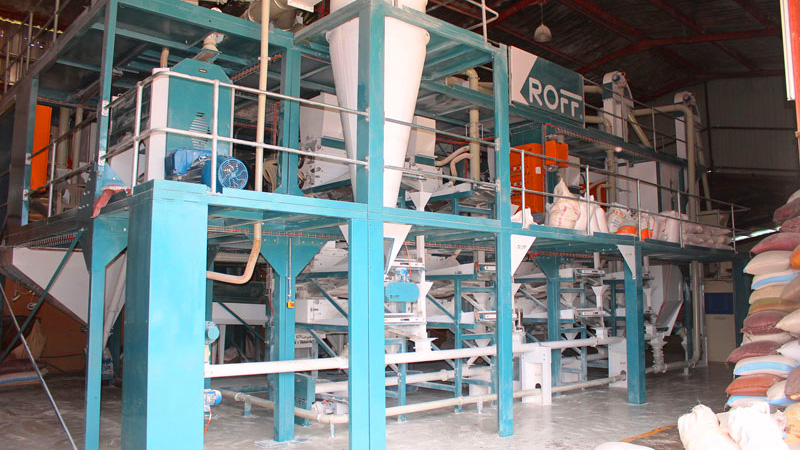 QUALITY WORTH PAYING FOR

There are far larger millers operating for many years who benefit from economies of scale. The only way Mukumbuta could outcompete them was to produce top-quality, value-for-money, mealie meal. At the time of interviewing him, he sold a 25kg bag of Roller Meal for 65 kwacha [R80] while his cheapest competitor sold the same-sized bag for K53 [R66].

He added, his company's sales figures confirm that Western Province's consumers are prepared to pay more for Country Millers' maize meal. His consumers believe they are getting top-quality, value-for-money products. "All of the maize meal we produce sells out. We're unable to meet the full demand for our products at the moment," says Mukumbuta.

Country Millers produces 10kg and 25kg bags of both Super Breakfast Meal and Super Roller Meal. Breakfast meal is slightly more refined than roller meal. While these two products are Country Millers' primary income generators, the business also sells maize bran and coarse No. 3 maize meal, which are residues of the milling process. 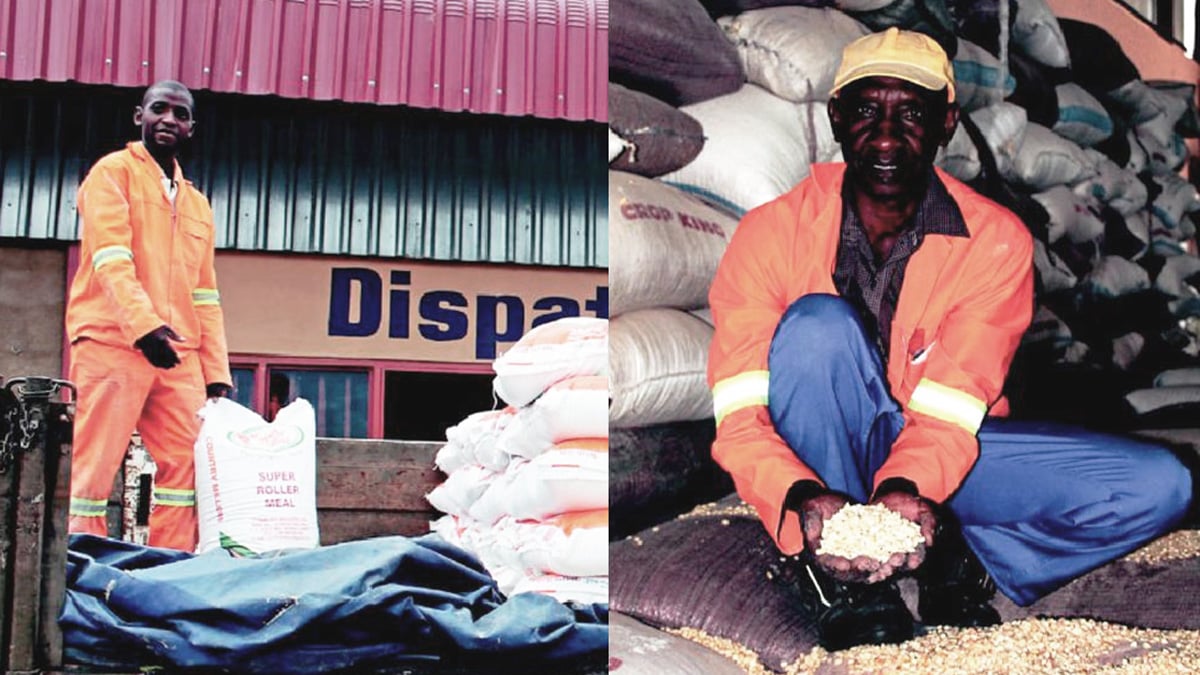 A fleet of 10 trucks and vans distributes the company's products to retailers within a 200km radius of the mill.

On the future of Country Millers milling maize into money, Mukumbuta says he wants to double his capacity to 200 tons a day to meet the ever-growing demand across Western Province.

Plans to start supplying maize meal to Shoprite retail chain stores across Zambia are also in the pipeline. "This will require a bigger mill. It will most definitely be a Roff C-80 mill because I'm very satisfied with the Roff R-70 we've been using. It means I'll have to expand my infrastructure to house the larger mill, but I have the space to do this," he says.

The original article appeared in Farmer’s Weekly, 11 May 2018. 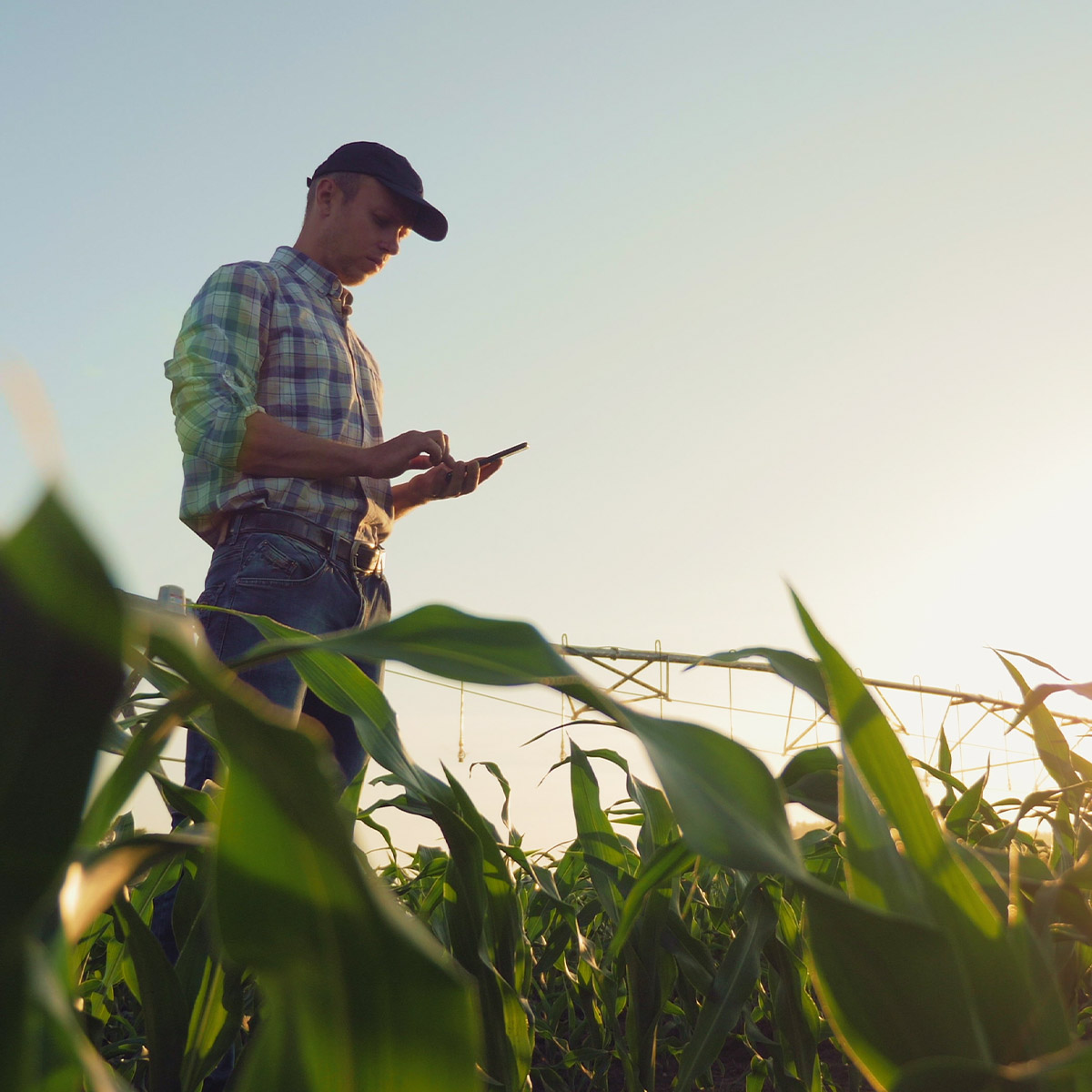