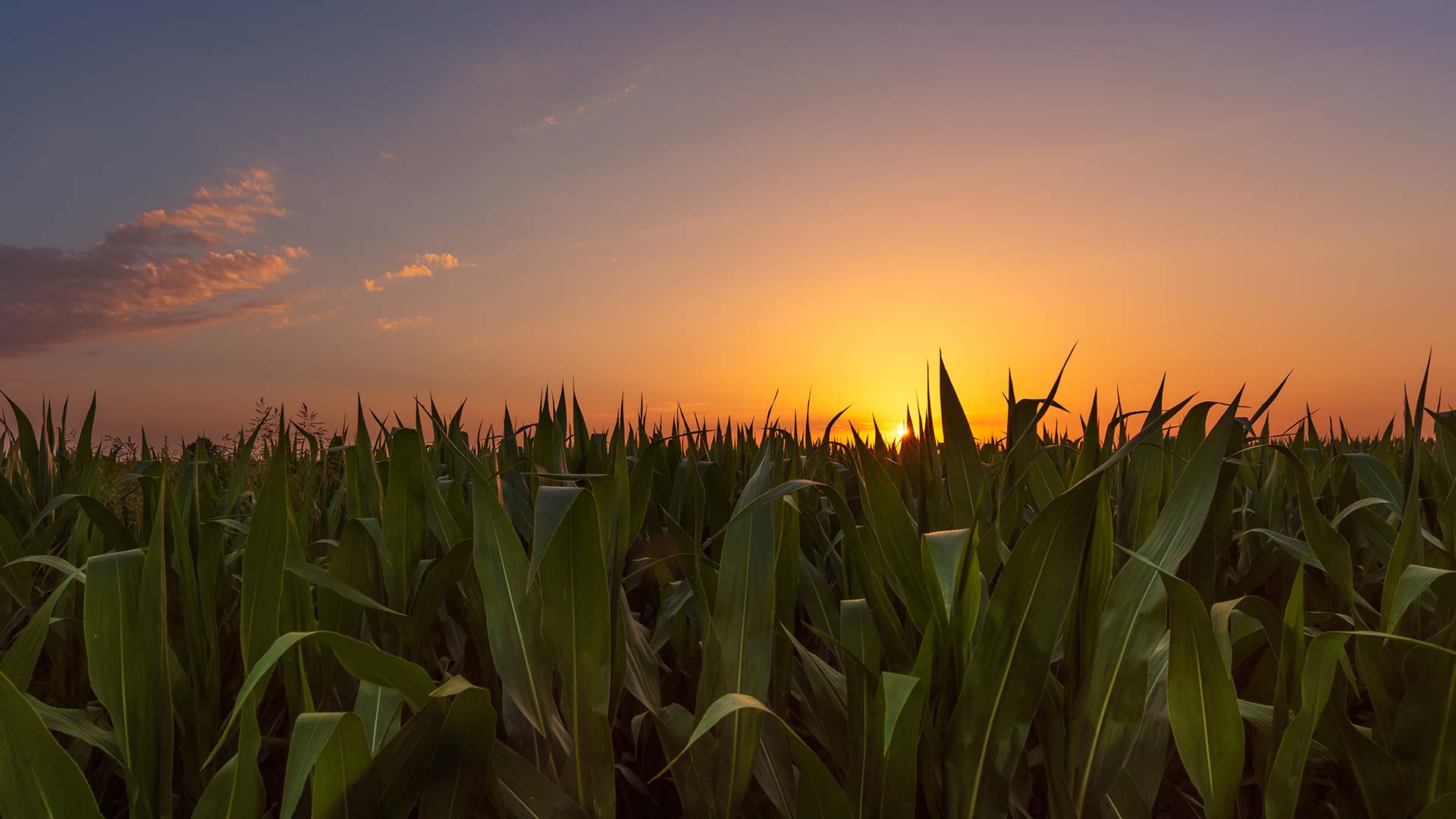 As we now know, maize hardness is a defining factor in the quality of the maize meal produced. For this reason, the South African Grain Laboratory (SAGL) has created a Milling Index calibration using a laboratory scale ROFF mill.

The Milling Index according to SAGL is an indication of the milling abilities and milling quality of maize kernels where a higher milling index means a higher extraction of the high-grade and most profitable products like super maize meal, samp, maize rice and maize grits (degermed products) manufactured from the corneous part of the endosperm. The Milling Index is an indication of the relative differences between samples tested. 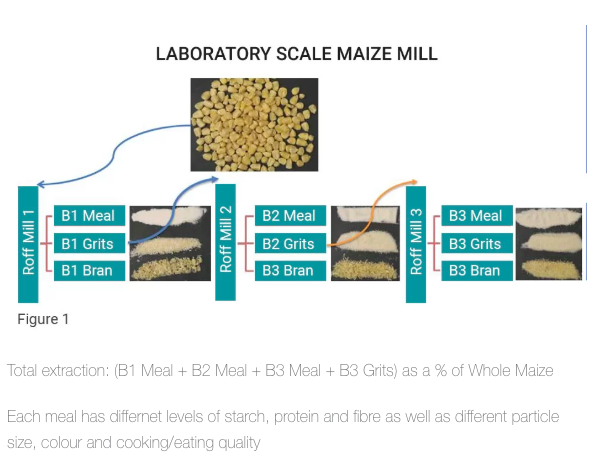 On request by the maize milling industry in South Africa, SAGL developed a Maize Milling Index Calibration on a Near-Infrared Transmittance instrument, using the laboratory scale ROFF mill as the reference method. Suppliers of secondary measurements instruments such as NIR and NIT provided calibrations already uploaded on the equipment. These calibrations include nutritional components such as moisture, fat, starch and protein as well as specific physical properties of grains such as hectolitre mass and other quality traits.

To measure Milling Index, the NIT uses the characteristic of protein type differences between hard and soft maize as well as the differences in the distribution of hard and soft endosperm between the different milling fractions. Maize meal such as, ‘Super’ or maize grits like samp, maize rice or ‘brewers grits’ will always contain a higher percentage of hard endosperm, which is in turn determined by the type, mass ratio and structure of the amino acids in the storage proteins of maize. The finer milling fractions and waste streams will contain more starch, fibre and soft protein containing endosperm. These traits are all directly proportional to the yield of high-quality milled products in an industrial mill and are modelled using a Partial Least Squares regression formula.

Figure 1 illustrates the appearance of these milling fractions obtained in a ROFF mill. The total extraction, as shown in Figure 1, contains all the useable flour products, each with a specific food market value used in the calculation of milling index. The chop fractions represent losses and lesser value fractions typically sold as animal feed. By milling a large number of samples (more than 1000 over five seasons) and determining the yield of these fractions as well as obtaining the NIT spectra of the whole maize of all samples before milling, a calibration model was developed successfully for predicting milling performance. These calibration models are now being rolled out to industries and values are expressed as Mass % or as a Milling Index depending on customer requirements. 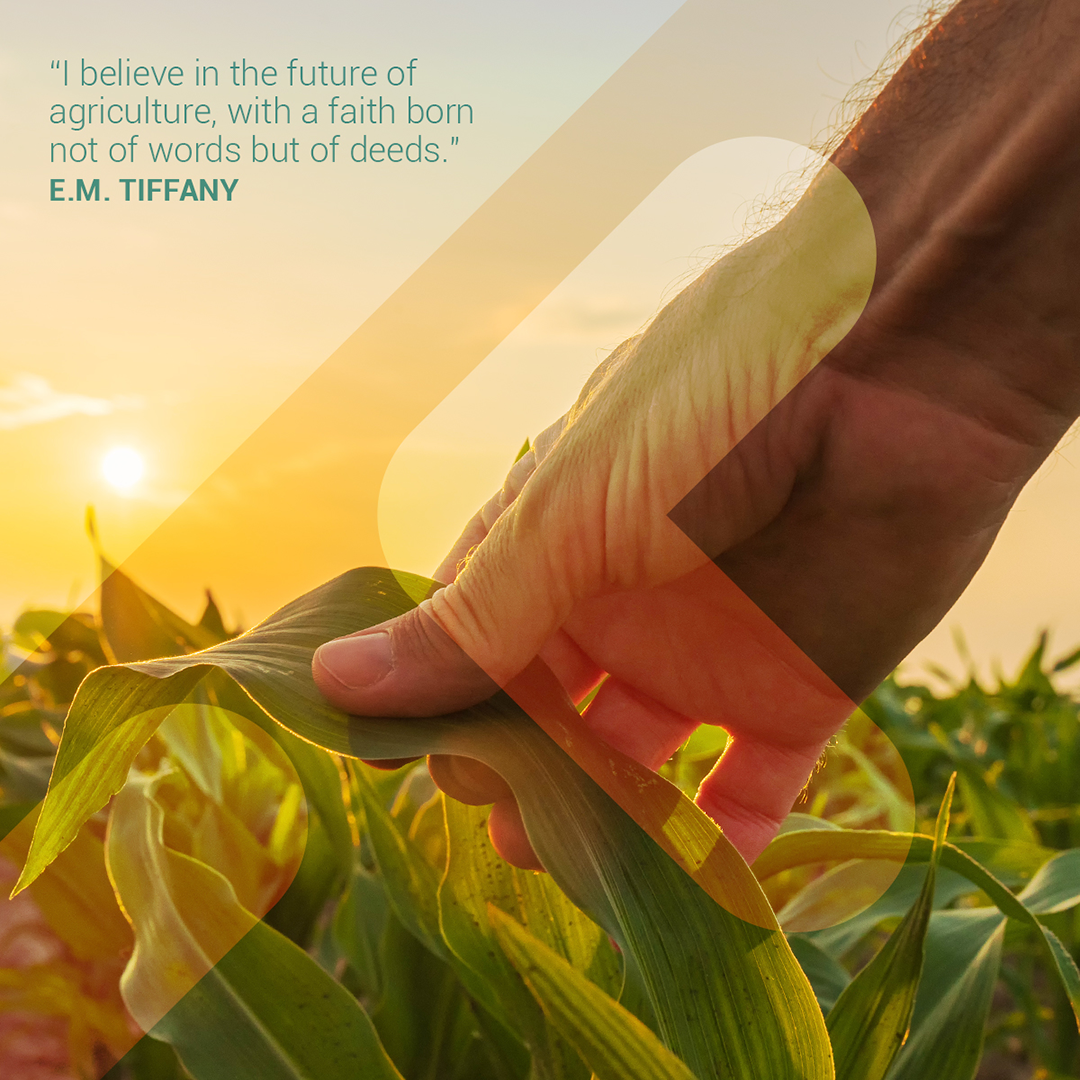 Calibration calculations were developed for milled fractions at 14% moisture as the standard. Also tested were the effects of storage, different machines, maize kernel size and moisture levels. Observation showed an inverse linear relationship for moisture. Samples of whole maize with a higher moisture content will always show lower values for milling index than those of the same samples with lower moisture contents. Kernel size variations did not have a noticeable interaction with NIT Milling Index readings, and therefore maize hardness can be seen as a trait which is independent of kernel size. However, kernel size will always affect mill settings in practice, such as sieve sizes and roller gap settings.

For ROFF Industries, it has been a privilege to contribute and be part of this study. ROFF is serious about supplying producers, big and small with the highest quality of machinery to produce super and special maize meal to the South African market. We trust that this study will allow producers (millers) and cultivar breeders with the necessary information to improve the quality of maize products produced in South Africa across the industry.

THIS SURVEY WILL HELP YOU FIND THE RIGHT MILL

The key to making business decisions is actually quite simple - you need to ask yourself better questions. And that's where we can help. Complete our survey to get closer to finding the right milling solution for you and your business goals.
CLICK HERE TO TAKE THE SURVEY