TURNING MAIZE INTO MONEY WITH THE ROFF R-70

Why farmers should consider adding a mill to their operations

"If producers have the opportunity to mill their maize, it could open the door to innovative product development that could add further value to the products," says independent researcher, Nadia Van Der Colff.

It’s now more important than ever that farmers and producers add value to their existing crop and lines of revenue to turn maize into money. Not only is it to the advantage of the producers, but it benefits the end consumer as well.

Roff designed the compact R-70 with farmers wishing to turn maize into money in mind. In addition to producing over 50 tons of maize meal a day, the chop, the by-product of maize meal production, can be used as added feed for livestock, whilst the maize meal can be packaged on-site and distributed to communities at a competitive price.

According to Nadia van der Colff, an independent researcher on consumer behaviour, adding a mill to a farm's operations could potentially give farmers better control over the processes from which they were traditionally excluded. "Once sold, the maize is handed over to third parties in the value chain, often at a premium cost. Meaning the producers had no control over the quality or the value chain." In Africa, where maize meal serves as the primary source of nutrition for many, it has meant that both the producer and the end-consumer have been given the cold shoulder to their detriment.

Ideally, consumers will also see the added value. "By condensing the supply chain, consumers could effectively pay less for the end product. This, of course, is only possible if the quality of the product is beyond reproach and the processes are subjected to strict regulatory requirements to ensure a safe product," says Van Der Colff. For many consumers living in rural areas or far from supermarkets, it can also mean easier access.

Van Der Colff however notes that it is crucial for producers to study their target market thoroughly. "The packaging and distribution of the maize meal should be considered along with the consumer's preferences, even though the quality and price point are their two biggest concerns."

The chop can also feed livestock. Farmers have the choice to either use it for their livestock or sell it for feed, creating another revenue stream. Farmers could even save money during the winter months or droughts.

One such an example is Johann Vos from Van Oudtshoorn Stroom in Mpumalanga: "My R-70 produces up to 250 tons of chop a month which I use as feed for my cattle, sheep and horses". Vos also produces enough feed to supply other farmers who choose their feed mixture according to their requirements.

The R-70 by Roff Industries is designed and engineered to not only be cost effective, but also to empower the client to produce super maize meal that meets consumers' preferences and supply the demand of feed from farmers. The time to turn maize into money is NOW. 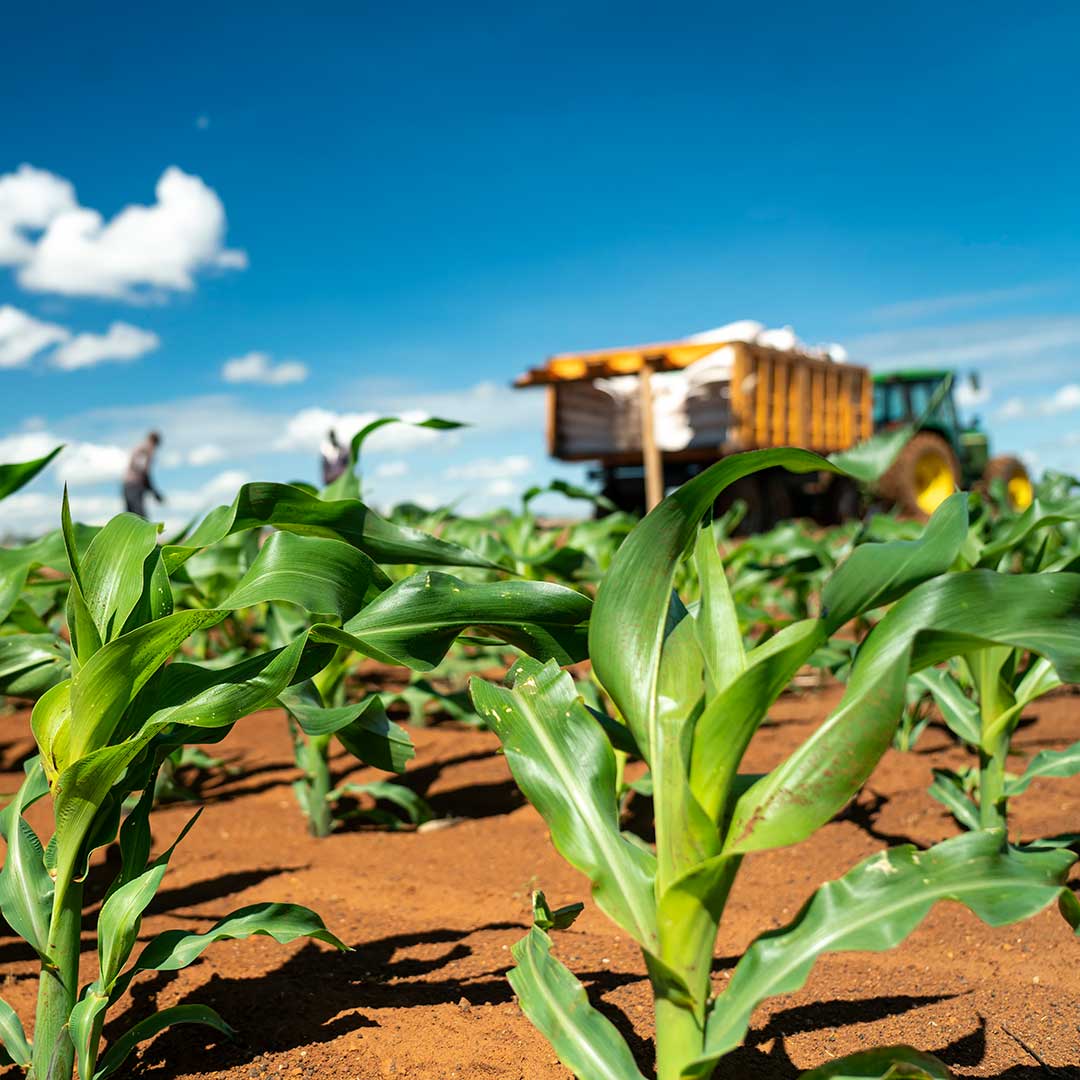